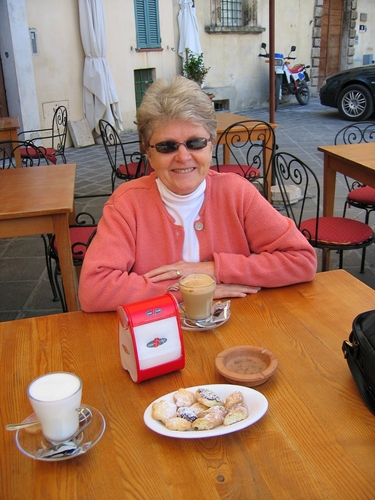 When I enrolled at the University of Victoria to study history for the pleasure of it, I had no plans to become a writer, but three weeks after I completed a Master of Arts degree in Western Canadian History, a group of coal miners approached me with stories to tell.
Five books, many articles and a newspaper column later, I continue to write historical nonfiction. In 1999, the City of Nanaimo gave me its Excellence in Culture Award and in 2000 I won the Concordia University College of Alberta Distinguished Alumni Award. I was the Rogers Communications Co-Chair of Creative Non-Fiction Writing at UBC from 1992 to 2006 and I am currently writing a book about Italian immigration, a project which has included several trips to Italy--a sacrifice I am prepared to make for my art. 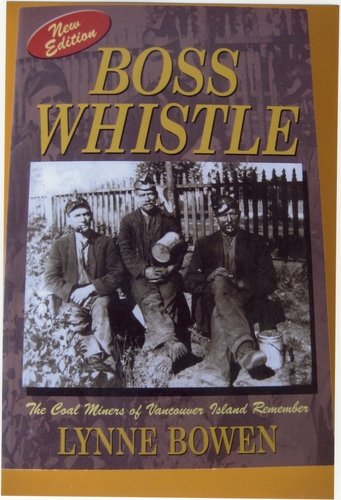 Boss Whistle: The Coal Miners of Vancouver Island Remember (1982) tells the coal miners' story. The revised edition (2002) continues to reach new readers. The book won the Eaton's British Columbia Book Award in 1983 and the Canadian Historical Association's Regional Certificate of Merit. It is #102 on BC Bookworld's Twigg's 200: a selection of significant BC literature.

"It is a moving, intimate and impressionistic story of people and places." Dianne Newell in BC Studies

"meticulous and splendidly readable"
Stephen Hume in The Vancouver Sun

Three Dollar Dreams (1987) is out of print but it is available in major libraries and a revised edition will be published in the future. It tells the coal miners' story from 1835 until 1900 when Boss Whistle takes over. The book won the Lieutenant Governor's Medal for Writing British Columbia History and made the shortlist for the Roderick Haig-Brown BC Book Prize in 1988.

"This is solid stuff, well-documented and it gallops along in a sprightly style."
Barry Broadfoot in the Nanaimo Daily Free Press

"This is the sort of book that gives popular history a good name." Pat Barclay in Books in Canada

"Bowen recalls the mine disasters and the union battles vividly and even-handedly in pages warmed by compassion."
Michael Bliss in Saturday Night 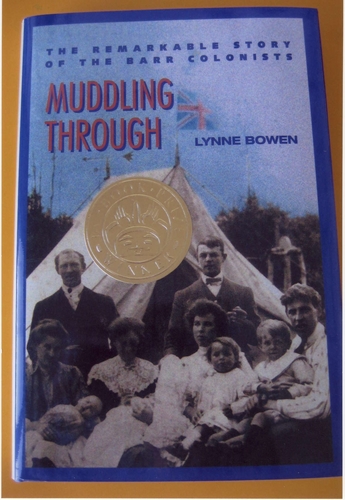 In writing Muddling Through, The Remarkable Story of the Barr Colonists (1992) I looked to the stories told by my grandparents who were among the 2000 British bank clerks and butchers who came to Lloydminster in 1903 to "Save Canada for the British." The book won the Hubert Evan BC Book prize for Literary Non-Fiction and the Canadian Historical Association's Regional Certificate of Merit in 1992.

"The story . . . has been told before, yet never so elegantly or objectively." Alan Levine in Books in Canada

"Bowen has produced one of the most important books on Canadian history this year." Dave Obee in The Calgary Herald 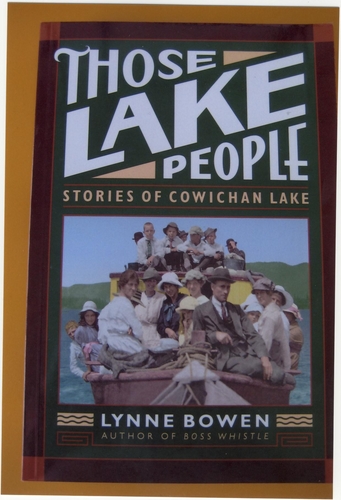 Those Lake People, Stories of Cowichan Lake (1995) tells tales of tycoons and actresses, loggers and clandestine union organizers set on and around twenty-six miles of freshwater teeming with fish and surrounded by old growth timber.

"The social history of Lake Cowichan makes for a juicy read."
Stephanie Chamberlain in The Times Colonist

"The author uses her consumate skill as a story teller to craft a tale." "Bookmarks" in New Trails 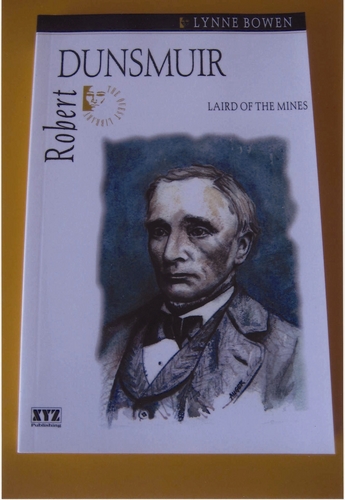 Robert Dunsmuir, Laird of the Mines (1999) is part of The Quest Library, a series of Canadian biographies published by XYZ Publishing of Montreal. The influence of the castle-building, union-resisting coal magnate is still felt in B.C. to this day. When the book won honourable mention in the British Columbia Historical Federation Writing Competition, here's what the judges had to say:

Available in bookstores, at Craigdarroch Castle in Victoria and through University of Toronto Distribution (Dundurn Publishing) or Kate Walker and Company (604-323-711) for $15.95