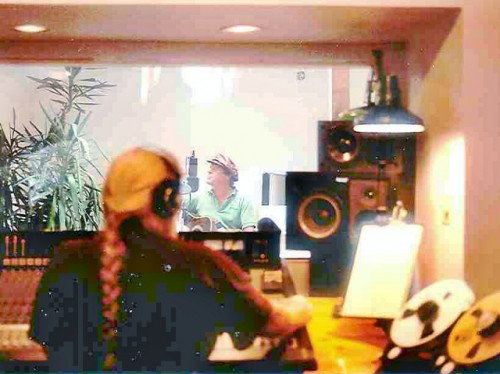 The Birth of a Studio: It was January 16th 1991, Will Millar and John Ellis were down in Willâ€™s cabin overlooking the rocky shores of his peaceful little sea cove. It was a place of nature and tranquility. Inside those cedar walls we planned sweet music to soothe the wounded soul, old forgotten Celtic melodies seeped through the cracks...

To read more go to http://www.musicborders.com/ and click on Melodeon Studios. 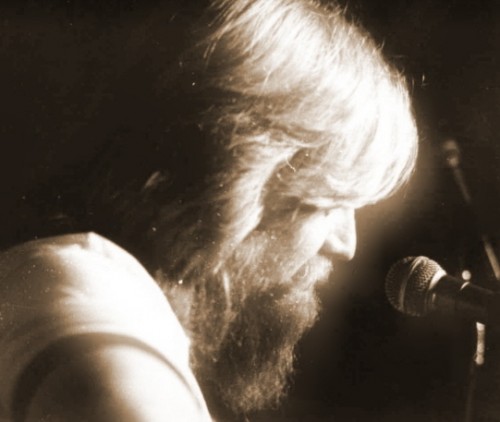 A Singer Songwriter with an overwhelming desire to touch the hearts and souls of his listeners, he likes the hurtin' songs the because it give him a chance to interact with his own feelings and personality. You may recall his debut album in the early eighties (on vinyl) and it's string of top ten hits with titles such as "You Are", "Captain Courageous", "Goodbye Old Friend" and "Eyes Of Love'. John still likes to get together with an appreciative audience every now and then, not an easy thing to do if your the shy quite type...

For more information go to www.musicborders.com 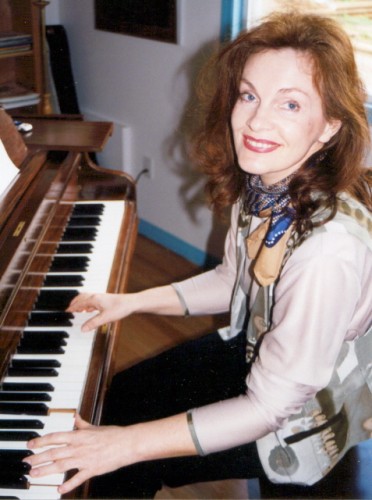 As a teacher in Russia, Ms Dvortsova was highly regarded and held a senior position at the music school in Khabarovsk.

The Khabarovsk School Of Music. Luba was well respected by all her faculty and staff, especially for her straight forward ability to get good results. Luba believes that a student must be well disciplined in order to reach the confidence levels needed to compliment their natural talents, she makes it her personal challenge to bring these attributes to the surface for all to enjoy, especially her students....

To learn more go to www.musicborders.com 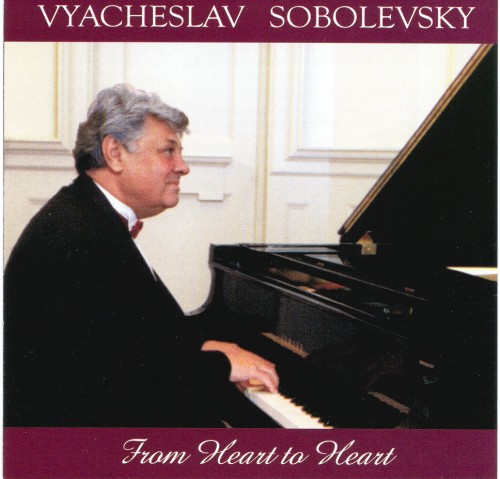 Slava Sobolevsky is one of Russia's best kept secrets, as a solo pianist he has performed in many countries around the world and lucky for us Canada was one of them. He last visited Victoria in 1996 and he also stayed at my house along with his wife Irina and Granddaughter. When I visited Khabarovsk for the first time I stayed with them in their lovely apartment, Slava and I went to the recording studio "New Mix" every day for two weeks and had a great experience, one that changed my life completely. Listen to some of his beautiful works. Go to www.musicborders.com 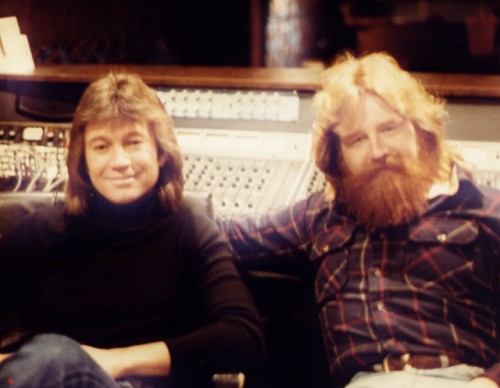 Peter Arthur & John Ellis at Sound Path Studios in Oakville Ontario. These songs are a result of a collaboration between Peter & John in the early eighties. Peter handled all the Engineering/Mixing/Mastering and was able to create miracles with his Tascam 8 track.

For more go to www.musicborders.com