On The Edge Creations, Westbank

You are here: BC Travel -> BC Destinations -> Thompson Okanagan -> Okanagan Valley -> Westbank

On The Edge Creations 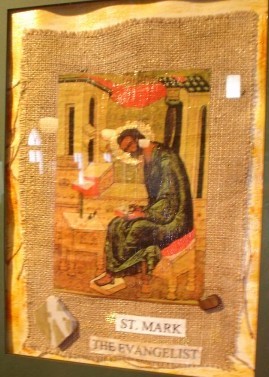 Sandra Anne Kessler was born in Taber, Alberta and became interested in creating things in early childhood. She made dolls clothes and then went on to make clothes for herself, mother, sisters and aunts. She became interested in drawing and watercolours in Regina and took some courses from the University. She studied on her own and took further courses in Calgary and Kelowna. She moved to Ottawa in 1981 and studied art history at Ottawa U and Carleton. She was involved with the Ottawa Art Association and the Ottawa Women's Credit Union Art Committee and had several solo and group shows there.